Metalfire is proud to present two brand new designs to their range of interior finishes for the premium fireplace. After the success of the ‘Original’ vertical ribbed cast iron slats, the Triangle and Round versions now add a lively dynamic to the company’s range. The innovations offer an exciting variation for Metalfire’s new and trusted clientele of architects and interior designers, but more than that, they are a breath of fresh air in the collective industry.

Ever the pioneer, Metalfire is the first one in more than a few years to create new designs for the fireplace interior, making these additions truly original and innovative. Different to the competition, their fireplaces are designed from an aesthetical view, which allows for broad possibilities in custom work, finishing frames and extensions. The fireplaces can thus bear the architect’s or interior designer’s personal signature, making them finely in tune with the design of the entire interior. Because of this predilection for pure details, simplicity of materials and minimalism, Metalfire has always greatly influenced the entire market of open fireplaces. This new development proves and strengthens their position as market leader once more.

The Triangle cast iron ribs offer a more angular approach to the fireplace’s interior finishing, whereas the Round cast iron ribs - based on a design by luxury Belgian architect Benoit Viaene - are characterized by soft curves. Common denominator: the elegant rhythm in both surfaces, which creates an interesting dialogue with the warm light of the fire. Brightly lit, the cast iron backgrounds can be admired in full. Dimly lit, their dynamics create a shadow play to be appreciated from wherever you stand in the room. Irrefutably, both Triangle and Round are sleek and finely crafted finishes that will blend in seamlessly while simultaneously standing out in any (fireplace) interior.

Interestingly enough, the concept for ‘Round’ first took shape as a tile, designed by Benoit in cooperation with Atelier Franssens. They create bespoke architectural tiles and represent the same values as Metalfire: making handmade, high-end design products. This tile design caught Metalfire’s eye, who then decided to turn it into manufacturable cast iron slats for their fireplaces. The Round slats are thus the proud result of a collaboration between some of Belgium’s most premium manufacturers.

Both of the cast iron slats are available in the standard black lacquered finish.

Our site uses cookies to optimise your convenience. By continuing to browse you agree to this.

Metalfire architectural catalog is our own lookbook, filled with beautiful photos of custom projects, as well as all technical information that an interested or architect needs to make a choice within the Metalfire range. Hard copy available through our resellers.
>> Download here (PDF) 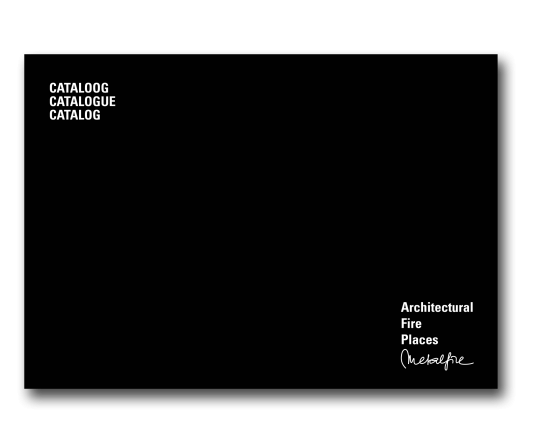 This architect toolbox showscases the materials used for the fireplace finish and the quality thereof. The toolbox is available through our resellers. 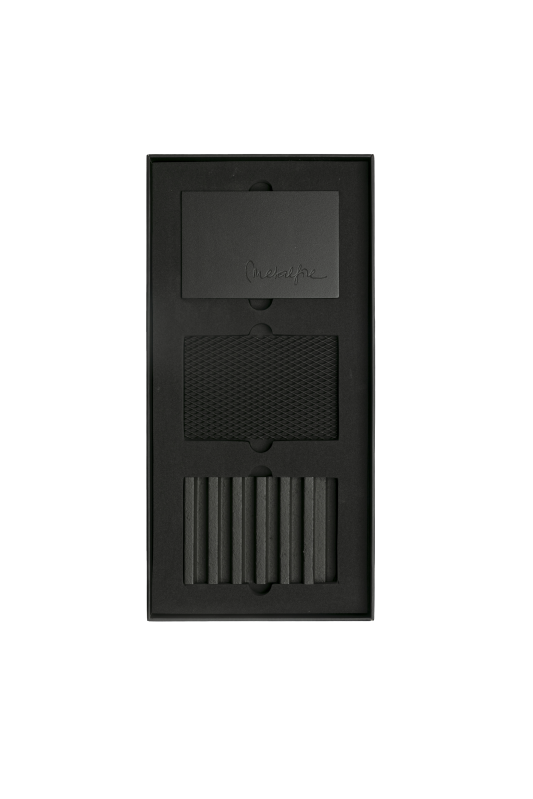